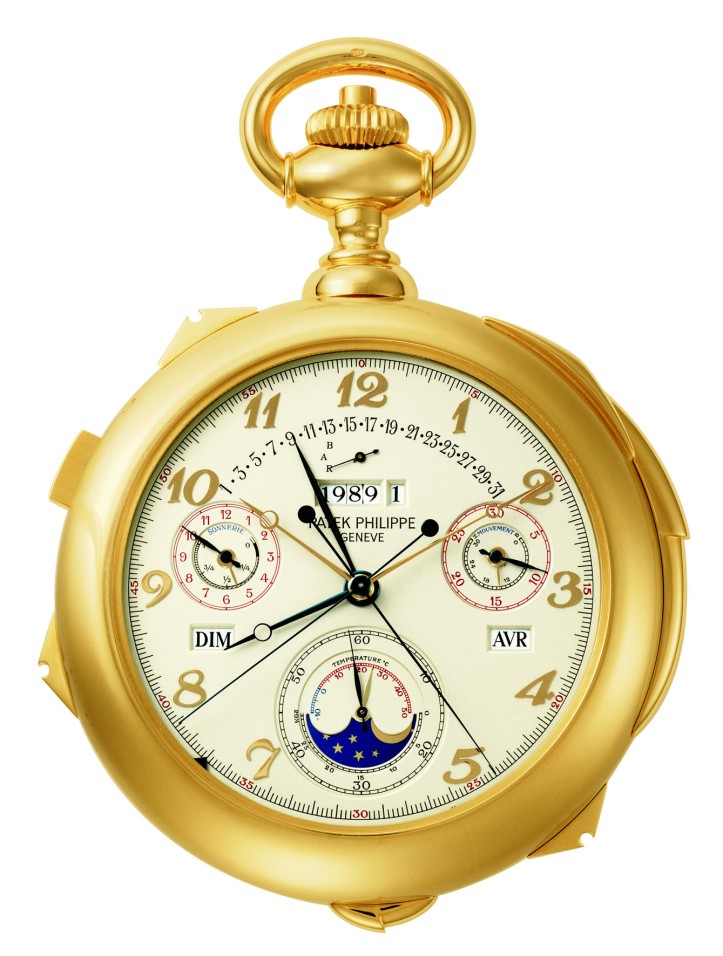 Singapore and Southeast Asia are extremely important markets for Patek Philippe. In this part of the world, craftsmanship and artisanal skills as cultivated by the Genevan manufacture are highly esteemed. To delight connoisseurs of such crafts, Patek Philippe is organizing its fifth watch exhibition from September 28 to October 13, 2019, the largest one of its kind ever. Needless to say, the “Watch Art Grand Exhibition Singapore 2019” is also presenting a room dedicated explicitly to the city-state and its neighboring countries alongside a broad selection of historic timepieces from the Patek Philippe Museum in Geneva.

After Dubai in 2012, Munich in 2013, London in 2015, and New York in 2017, Patek Philippe has now picked Singapore as the venue for its new large-scale exhibition, an event with which it can showcase its expertise and creations. In ten theme rooms spanning 1800 m2, aficionados of superior watchmaking artistry and the public at large can immerse themselves into the world of Patek Philippe as if they were personally visiting the historic salons on Rue du Rhône in Geneva, the manufacture in Plan-les-Ouates, or the Patek Philippe Museum. It is a unique opportunity to take a backstage look into the last independent, family-owned watchmaking manufacture. The exhibition coincides with the launch of several limited-edition watches and also presents a rich collection of Rare Handcrafts timepieces inspired by the cultural and artistic traditions of the countries in this region.

A tribute to Singapore and its neighboring countries in Southeast Asia

On the occasion of the 200th anniversary of Singapore, Patek Philippe salutes the city-state and its neighboring countries in Southeast Asia with a specially appointed exhibition complex. For this glimpse into the history, culture, art, and natural surroundings of a region to which it is deeply committed, the manufacture is introducing a selection of timepieces that in this breadth will be united in one place for probably the first and just as likely for the last time because it includes extraordinary exhibits on loan from museums and private collectors. The role of Singapore as a hub of trade between the Far East and the Occident is impressively exemplified with a Genevan pocket watch that depicts the port of Canton in miniature painting on enamel; it was commissioned for the Chinese market around 1830 (S-112). The Patek Philippe dome table clock (reference 20074M) decorated with the “Thai Ornaments” motif in cloisonné enamel infused with silver spangles pays homage to the exceptional aesthetic sensitivity of these countries as expressed by architectural decorations and traditional textiles. A pair of peach-shaped pendant watches (S-303A-B) crafted in Geneva for the Chinese market around 1810 highlights the uniqueness of the regional flora and fauna. The marvels of the submarine cosmos can be admired in cloisonné enamel on the Patek Philippe dome table clock themed “Tropical Island” (reference 20087M). Two of the Patek Philippe pocket watches (P-1457) on display once belonged to King Rama V of Siam (now Thailand); they emphasize the cultural uniqueness of the region. The legendary dynamic of Southeast Asia with its promising future is depicted on a Patek Philippe dome table clock (reference 1677M) that was crafted in 2015 to commemorate the 50th anniversary of Singapore’s independence; it shows the famous Esplanade.

An exceptional choice of timepieces from the Patek Philippe Museum

Inaugurated in 2001, the Patek Philippe Museum in Geneva is now considered one of the world’s foremost horology museums. At the exhibition in Singapore, visitors have the opportunity to admire some of its treasures, many of them true rarities. This is the very first time that such a large number of timepieces have left their home on the Lake of Geneva to be showcased abroad. Like the museum in Geneva, the Museum Room has two departments. The “Antique Collection” shows a panorama of horological history with some of the earliest portable watches, including a drum watch crafted in Nuremberg (S-892 / Germany) in 1548, enameled pocket watches, musical automata, and timepieces from the ateliers of Europe’s most illustrious watchmakers. The “Patek Philippe Collection” shows a cross section of the manufacture’s most beautiful creations from 1839 until today, including the pocket watch that Antoine Norbert de Patek obtained in 1842 for his 30th birthday (P-1), the first Swiss-made wristwatch (P-49 / 1868), the first documented wristwatch with a perpetual calendar (P-72 / 1925) as well as some of the most famous supercomplications such as the Calibre 89 (the world’s most complicated portable mechanical watch for over 25 years), and the Star Caliber 2000 (21 complications).

A public exhibition with free admission

The “Watch Art Grand Exhibition Singapore 2019” is a free public exhibition hosted in the facilities of the prestigious Marina Bay Sands Theater in the heart of Singapore. To gain admission, visitors must first reserve their free tickets (access to the booking platform on http://www.patek.com). For the occasion, Patek Philippe is producing a richly detailed catalog that shows all exhibited pieces. An audio guide with narration in Mandarin or English is available on request. Opening hours are extended until 10 pm on Fridays and Saturdays. Family days with children’s activities are scheduled on two Sundays.

This room is reserved for the presentation of the current collection. Its interior was inspired by the appointment of the Patek Philippe salons on Rue du Rhône in Geneva.

The seductive effect of this room is that it spirits visitors away to the Patek Philippe salons in Geneva, treating them to a fantastic motion-picture panoramic view of Lake Geneva. This is also where the limited special editions created explicitly for the market in Southeast Asia are displayed.

Artisans demonstrate techniques, especially enameling, with which wristwatches and table clocks are decorated. A selection of watches that would be unthinkable without ancestral skills underscores Patek Philippe’s commitment to rare handcrafts.

Master watchmakers from Patek Philippe invite visitors to take a close look at the inner workings of mechanical timepieces.

A unique overview of the most complicated and innovative Patek Philippe timepieces concentrated in one place. They contributed considerably to the reputation of the manufacture.

This space is dedicated to the extensive range of Patek Philippe movements – from simple calibers to highly elaborate ones developed for the world’s most complicated watches.

This room allows visitors to immerse themselves in the heart of the Patek Philippe manufacture and the architecture of its movements.

This room pays tribute to Singapore’s 200th anniversary as well as the grand heritage of Singapore and all of Southeast Asia with its rich historic, cultural, artistic, and natural legacy.