in India, South Korea and Thailand 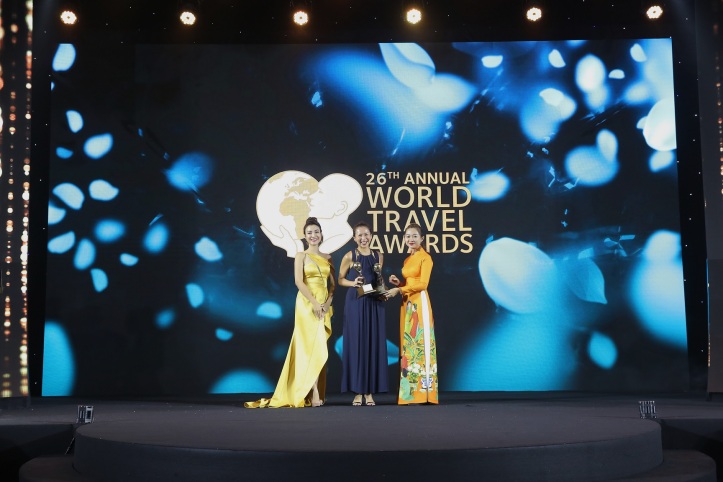 World-leading serviced apartment provider Oakwood®, a wholly owned subsidiary of Mapletree Investments (“Mapletree”), celebrates its record-breaking five national awards for top serviced apartment brand and three for best individual residences in their country at the World Travel Awards Asia & Oceania 2019. This is the fourth consecutive year that Oakwood has been recognised at the World Travel Awards.

“This is a truly remarkable achievement at one of the world’s most prestigious travel industry awards, our best ever performance and highest recognition for our portfolio of 42 properties across 10 countries in Asia Pacific,” said Dean Schreiber, interim chief executive officer of Oakwood and managing director of Oakwood Asia Pacific. “The amazing tally of five national wins this year, which represents half of our footprint in the region along with three individual awards, is the industry’s recognition of our commitment to provide high quality apartments with exceptional hospitality service. I am very proud of our teams and properties for all the work put in to propel the positioning of Oakwood.”

Celebrating its 26th anniversary this year, the World Travel Awards acknowledges and celebrates excellence across key sectors of the travel, tourism and hospitality industries. It is today recognised globally as the ultimate hallmark of industry excellence. The awards span five continents – North America & the Caribbean, Middle East, Africa and the Indian Ocean, Europe, Latin America as well as Asia & Oceania.