Prestige and Avant-Garde for the Monaco Grand Prix 2018 with TAG Heuer, Official Watch since 2011.

A weekend in a dream setting for the most glamorous of races. Prestigious evenings with world icons. Exclusive watches, specially adorned in white for the occasion: the TAG Heuer Connected Modular 45, the TAG Heuer Monaco Lady and the TAG Heuer Carrera Heuer 01.

Moored in the bay of the Principality of Monaco, a yacht is the envy of all. On board, an impressive array of celebrities. American football legend, top model, Formula 1 driver emeritus: all have responded to the TAG Heuer’s invitation.

A Grand Prix more connected than ever

For the public, the party continues throughout the weekend thanks to an innovative operation. For the first time, Formula 1 fans can encourage drivers directly. The best support messages posted on the TAG Heuer social networks will be shown to the drivers on the starting grid by the Fan Messengers, as well as on the giant screens of the mythical Monaco circuit. 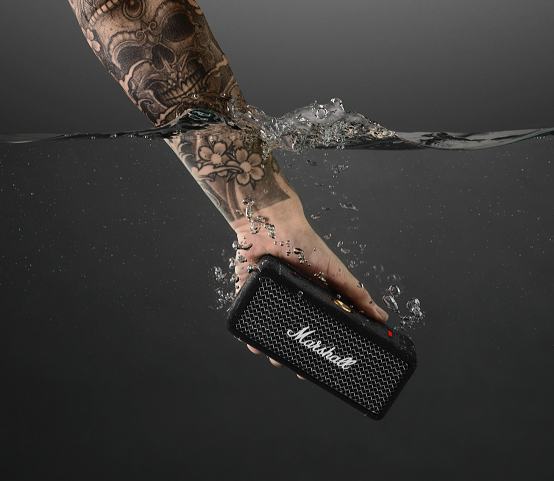 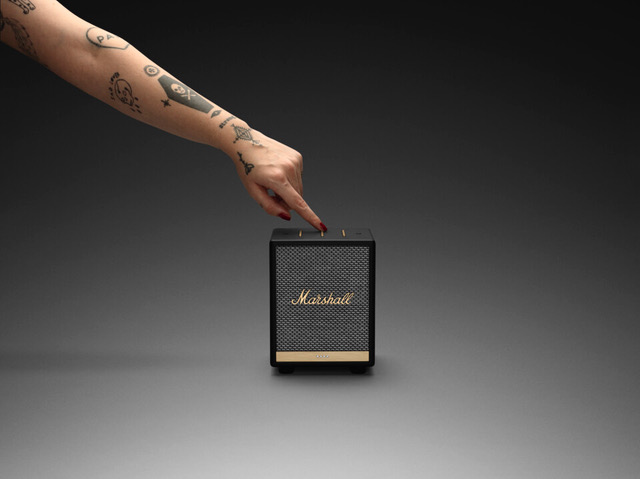 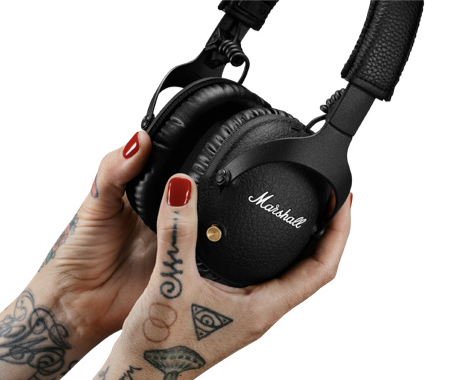 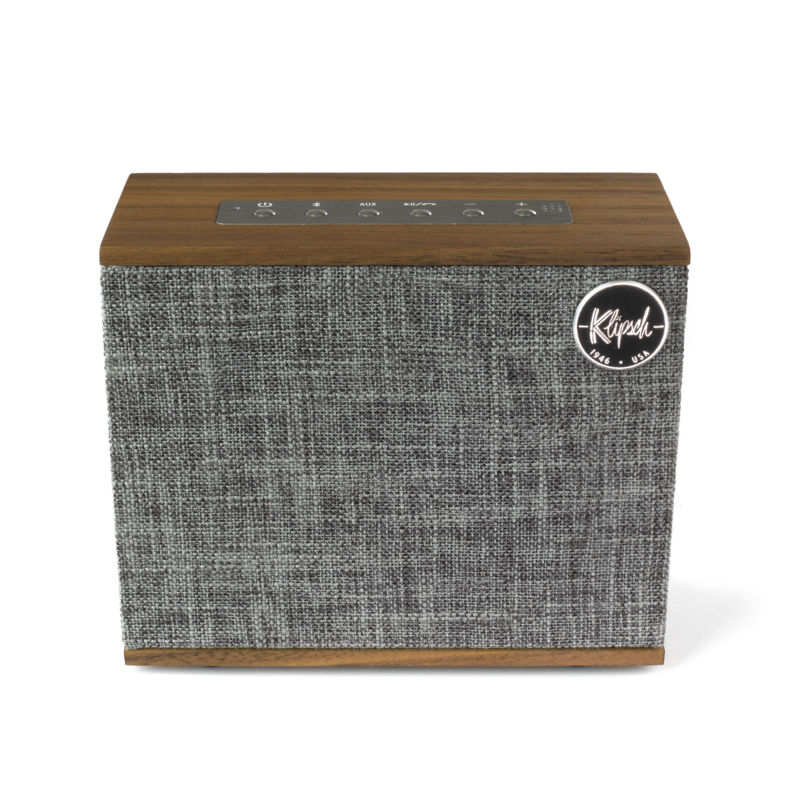 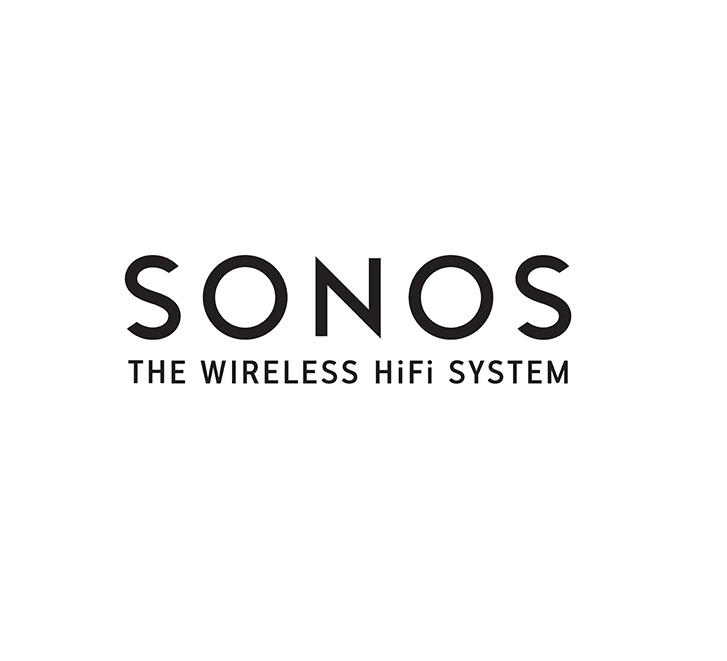 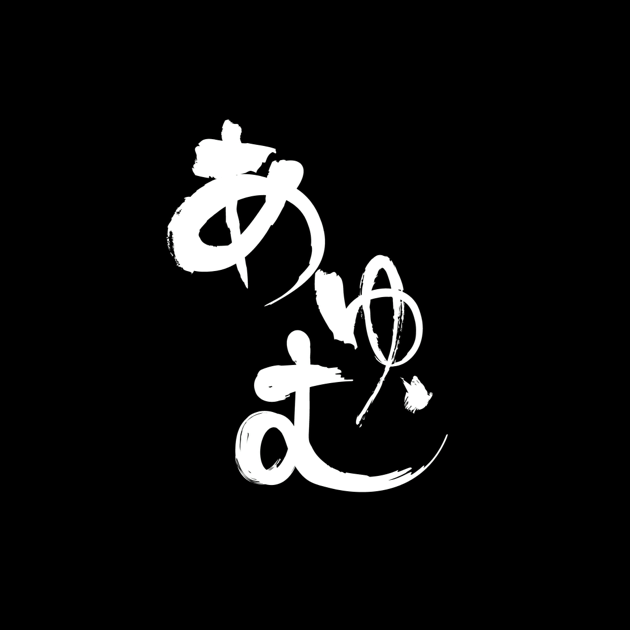